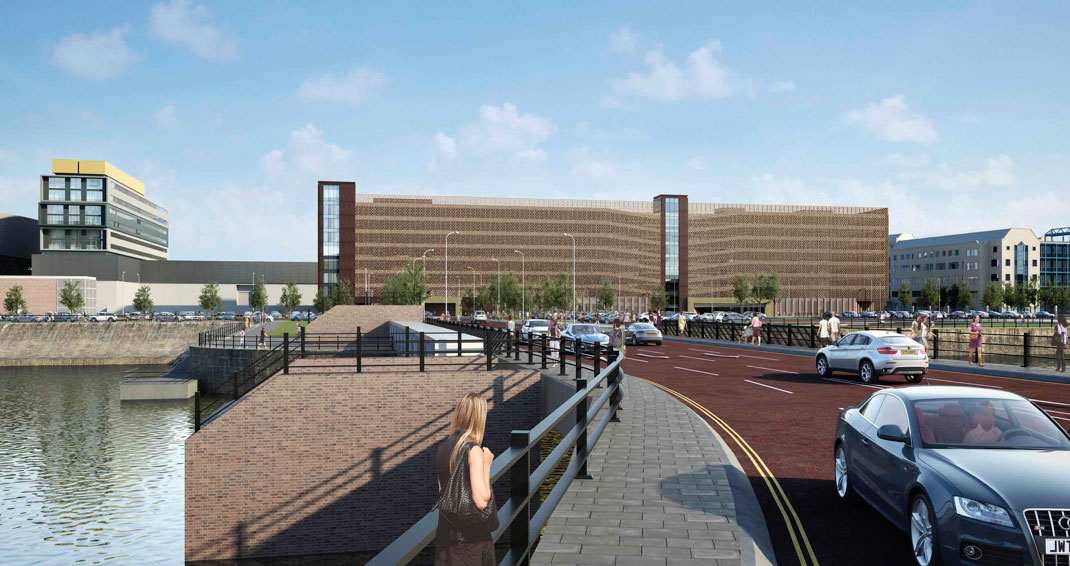 Replacing the former 1,400-space car park at Kings Dock, which was severely damaged by a on New Year’s Eve last year, Liverpool City Council have announced plans to build a new 1,650-space facility due for completion by Christmas 2019. The £26m project will be funded by the council, in addition to the insurance pay-out funds from the fire.

Willmott Dixon are the main contractors on the project and have appointed Chartrange to undertake the remediation and earthworks on the site, with work starting in January. Demolition has already started on the existing car park, and the new facility will be built in front of the exhibition centre on a former infilled dock. 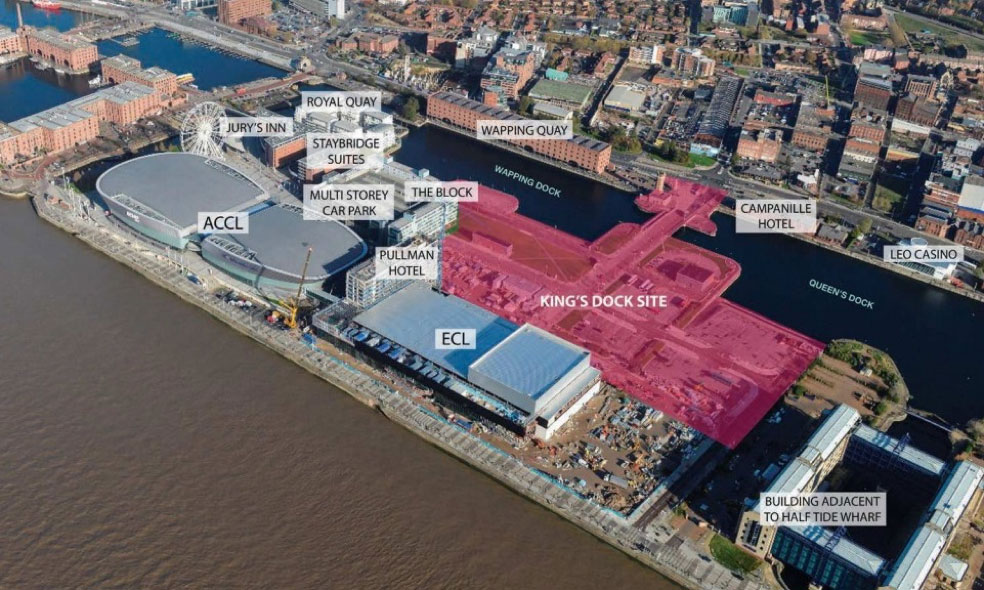 In addition to the new car parking facility, plans will be put into place to ease congestion in the surrounding area, in the form of highway improvements.